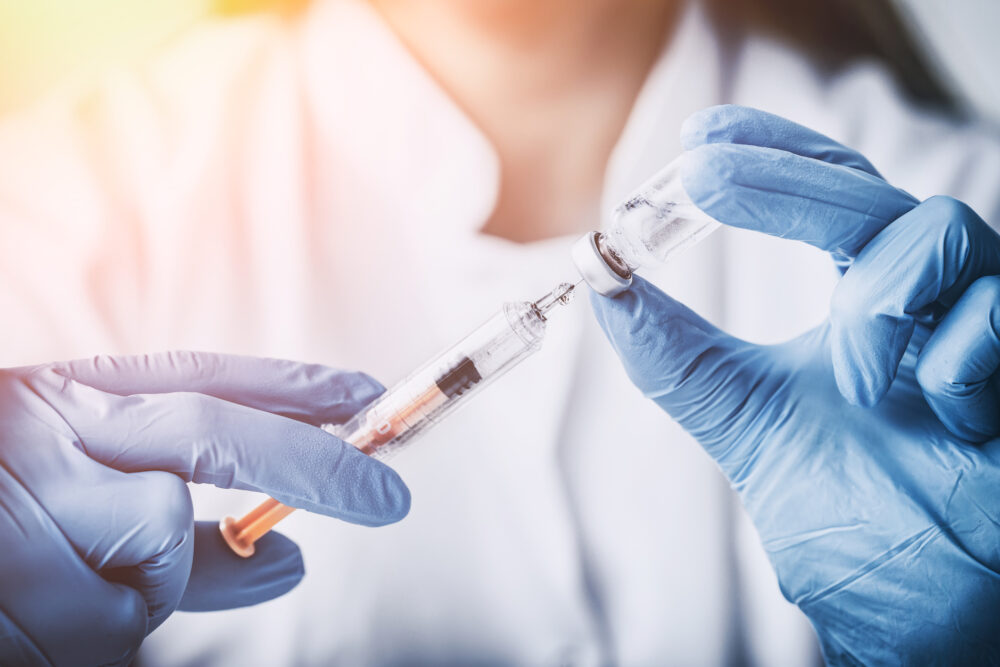 “In science, the credit goes to the man who convinces the world, not to whom the idea first occurs.”
Sir Francis Darwin (botanist, son of Charles Darwin)

In a February 1, 2018 article in The New England Journal of Medicine, Arthur W. Boylston, M.D.[1], debunks the myth of the milkmaids and their impact on the development of the smallpox vaccine—the world’s first vaccine.

For more than two centuries, folklore told Edward Jenner was inspired to create the vaccine which eventually eradicated smallpox because as an orphan child serving as a surgeon’s apprentice to the Ludlow brothers, he overheard a beautiful milkmaid boasting how she would never be stricken with smallpox because she had already survived cowpox.  (It was a common belief at the time milkmaids were somehow protected from smallpox.)

In these tales, the milkmaids are always lovely, never having been scarred by smallpox sores.  The legends suggest these comely maidens somehow understood the immune response, which was still being studied by 18th century doctors.

What is more likely is during this time (which we’re only now realizing represented a veritable age of discovery in medicine), doctors were just beginning to communicate with each other and share their observations.  One of these informal medical societies met at a local inn, The Ship.  At one such meeting, John Fewster, a country physician, shared his observations of patients (local farmers in his care) whom he had inoculated with smallpox.  The patients who had already had smallpox developed no reaction to the inoculation; however, several of these patients insisted they’d never had smallpox, but had had cowpox instead.  He concluded their exposure to cowpox rendered them immune to smallpox.

It was Fewster’s observations—not the legendary lovely, unscarred milkmaids—which gave the idea to Jenner, exposure to cowpox could prevent a person from getting smallpox.  The Ludlow brothers most certainly shared these stories with Jenner, their young apprentice, who three decades later tested the theory by developing—and using—the world’s first vaccine on an eight-year-old boy, James Phipps, in 1796.

A milkmaid did play a role in this experiment, which led to the development of the world’s first vaccine.  Jenner used cowpox lesions from Sarah Nelms, a local milkmaid.

A little more than two centuries later, on May 8, 1980, the World Health Assembly announced the world was free of smallpox and recommended all countries cease vaccination.

[1] Arthur W. Boylston, M.D. is professor emeritus of pathology at the University of Leeds and a senior teaching fellow at Oxford University (Nuffield Division of Clinical Laboratory Sciences–Radcliffe Department of Medicine, University of Oxford, Oxford, United Kingdom).  His fascinating, self-published book on this topic, Defying Providence:  Smallpox and the forgotten 18th century Medical Revolution, provides a history of inoculation (deliberately infecting patients with a virus) and how it shaped the development of modern medicine.  It is available in paperback and digital formats (free for kindle unlimited users!).