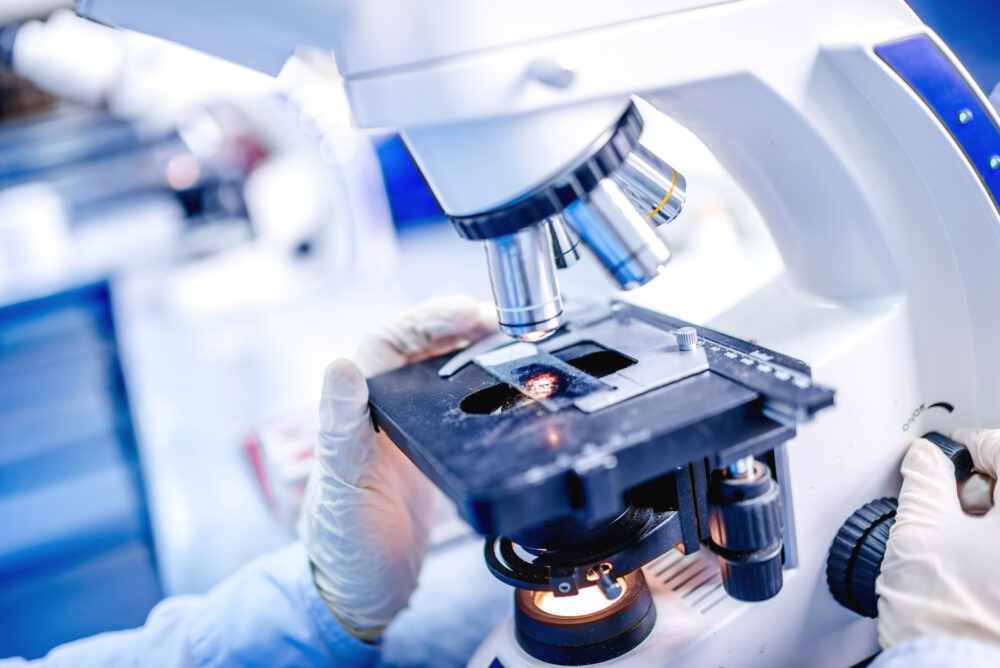 There’s no need for fiction in medicine, for the facts will always beat anything you fancy.
Sir Arthur Conan Doyle[1] (physician, creator of The Adventures of Sherlock Holmes)

Born May 22, 1859, Sir Arthur Conan Doyle, the Scottish writer behind Sherlock Holmes, was also a doctor who received his medical degree from the University of Edinburgh, which was renowned as one of the premier medical institutions in Europe and, indeed, the world.

Students of creative writing are told repeatedly to “write what you know.”  It seems Conan Doyle took this philosophy to heart when he cast a medical doctor, John Watson, as the narrator of his story.  (Holmes and Watson meet for the first time in the pathology laboratory of St. Bartholomew’s Hospital in London.)  Still, one might wonder where Conan Doyle got the experience to describe a detective’s mind and deductive reasoning so convincingly, his main character, Sherlock Holmes, would become a literary legend spanning generations.

Educated in the flourishing science of diagnostic medical reasoning during what is now seen as a veritable golden age of discovery in medicine in Victorian Britain, Conan Doyle was an admittedly mediocre medical student.  He pursued studies in other subjects and began writing his first Sherlock Holmes story while he was a student.  During this time, he was mentored by Dr. Joseph Bell, a clinical professor of medicine and surgery, who was Conan Doyle’s inspiration for Sherlock Holmes.

Dr. Bell was a master of observation during a time when diagnostic ability was perhaps the most prized of all medical skills.  Conan Doyle credited his mentor for changing the way he thought about clinical diagnosis, which would lead him to create Sherlock Holmes.  He wondered if, in the same way Dr. Bell’s clinical reasoning ability was able to lead him to resolve clinical conundrums so effectively, would a detective be able to use these skills to solve criminal cases.  He later reflected, “I thought I would try my hand at writing a story where the hero would treat crime as Dr. Bell treated disease.”  This inspired him to create a character who could apply his clinical mind to criminal investigation.

Diagnostic medicine and detective work share many similarities, most notably, the methods of observation and deduction which are used to reach a conclusion.  Medical practitioners use a patient’s medical history, physical examination, and investigation to reach a diagnosis.  Conan Doyle mirrored this approach as Sherlock Holmes used his methodical and logical approach to solve mysteries.  His ability to observe even the minutest detail is a skill which is still taught to medical students today.  Deductive reasoning is an important component of the modern medical diagnostic process.

In his autobiography, Conan Doyle remarked, “It is no wonder after the study of such a character [Bell], I used and amplified his methods when in later life I tried to build up a scientific detective who solved cases on his own merits and not through the folly of the criminal.”

Conan Doyle’s two careers rested side by side.  His first published work, “The Mystery of Sasassa Valley,” was featured in Chambers’s Edinburgh Journal on September 6, 1879; his first academic paper, “Gelsemium as a Poison” appeared in the British Medical Journal on September 20, 1879.

A true adventurer, after graduating from medical school in 1880 with his MBCM degree (Bachelor of Medicine and Master of Surgery), Conan Doyle worked as a ship’s physician and surgeon, visiting the Arctic aboard the Greenland whaler, Hope of Peterhead, which he would refer to as “a strange and fascinating chapter of my life.”  Though his primary duty was ship’s doctor, he would go out into the harpooner’s longboats or onto the ice every chance he had.  He celebrated his 21st birthday during the voyage and recounted years later, “I came of age at 80 degrees north latitude.”

Conan Doyle went on to receive an advanced medical degree in 1885 (a Doctor of Medicine – the equivalent of an American PhD) with a dissertation on tabes dorsalis, or syphilitic myelopathy, wherein nerves in the spine degenerate because of untreated syphilis.  He served on another voyage as ship’s doctor aboard the SS Mayumba on a journey to the west coast of Africa, and in 1900, he spent six months during the Second Boer War in South Africa as a volunteer field army surgeon.

How great a privilege and how valuable a possession it is to be a medical man, and to have had a medical training.
Sir Arthur Conan Doyle

A staunch supporter of compulsory vaccination, Conan Doyle wrote several articles advocating for the practice and denouncing the views of anti-vaccinators.  Despite his success as a writer, he never turned his back on his medical career.  One might wonder how he would feel knowing he would be remembered much more for his writing than for his doctoring.

Conan Doyle wrote four novels about Sherlock Holmes as well as 56 short stories which feature the famous detective.  His stories are considered milestones in the field of crime fiction.  He was also a prolific writer of fantasy and science fiction, humor, plays, romances, poetry, historical novels, and non-fiction, as well as several stories inspired by his time at sea.  Conan Doyle—and many critics—consider his seven historical novels his best work.  His last Sherlock Holmes story was published in 1927, three years before his death in 1930 at age 71.

Conan Doyle influenced and inspired nearly every mystery writer who followed him, and his legacy can be found in works from other genres as well.  Nearly 60 years after Conan Doyle’s death, another physician-turned-author, Michael Crichton, paid homage to Conan Doyle by naming the sequel to Jurassic Park, Crichton’s best-selling novel about cloned dinosaurs, “The Lost World” after Conan Doyle’s 1912 novel about an expedition to a plateau in the Amazon basin of South America where prehistoric animals (dinosaurs and other extinct creatures) still survive.  Conan Doyle continues to be one of the world’s best-known and most widely read authors.

[1] Often referred to as “Sir Arthur Conan Doyle” or simply “Conan Doyle” (implying Conan is part of a compound surname as opposed to his given middle name), his baptism entry in the register of St Mary’s Cathedral, Edinburgh, gives “Arthur Ignatius Conan” as his given names and “Doyle” as his surname.  Although he was knighted as Doyle, not under the compound Conan Doyle, the actual use of a compound surname is demonstrated by the fact his second wife was known as Jean Conan Doyle rather than as Jean Doyle.